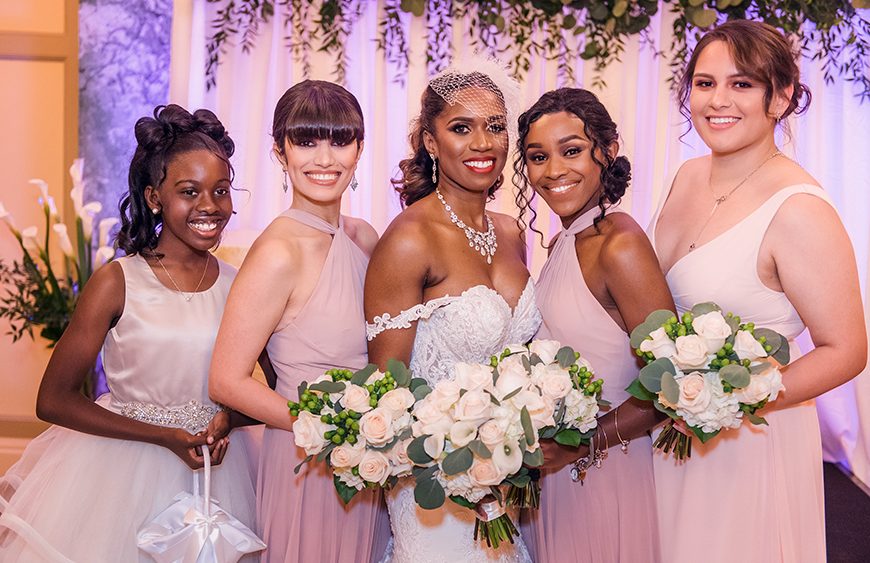 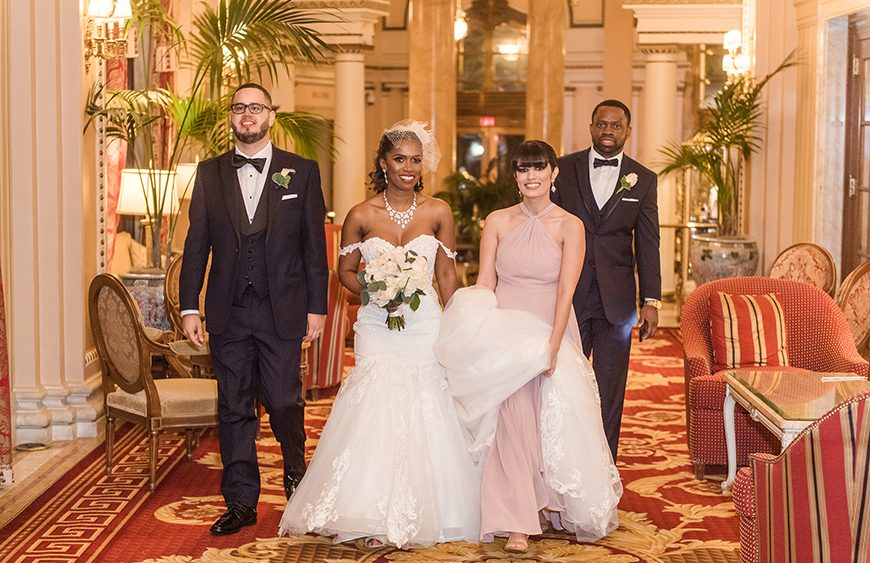 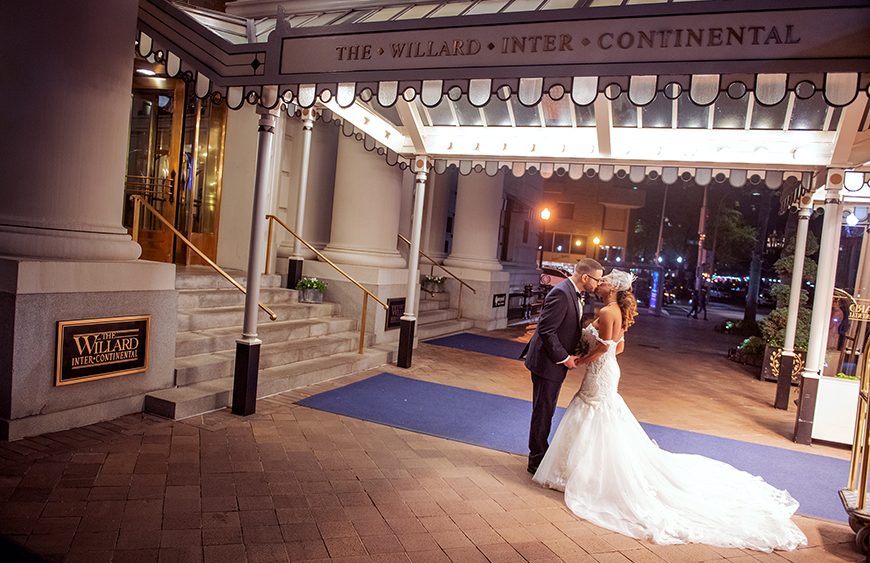 The Willard Hotel is one of Washington D.C.’s most sought after wedding venues and considered the most historic hotel in America! The building was originally built in 1816 as a private residence, but was then leased out to become The City Hotel. The hotel struggled for years until Mr. Henry Willard was hired in 1847 to run the newly named, Willard Hotel. Over the many decades the hotel has seen its share of history. Abraham Lincoln resided there prior to his 1861 inauguration and in 1963, Dr. Martin Luther King, Jr. finished his final edits on his “I Have a Dream” speech in the hotel lobby!  When Georgine and Charles chose The Willard Hotel for their wedding, they knew they had a very special place to marry. END_OF_DOCUMENT_TOKEN_TO_BE_REPLACED 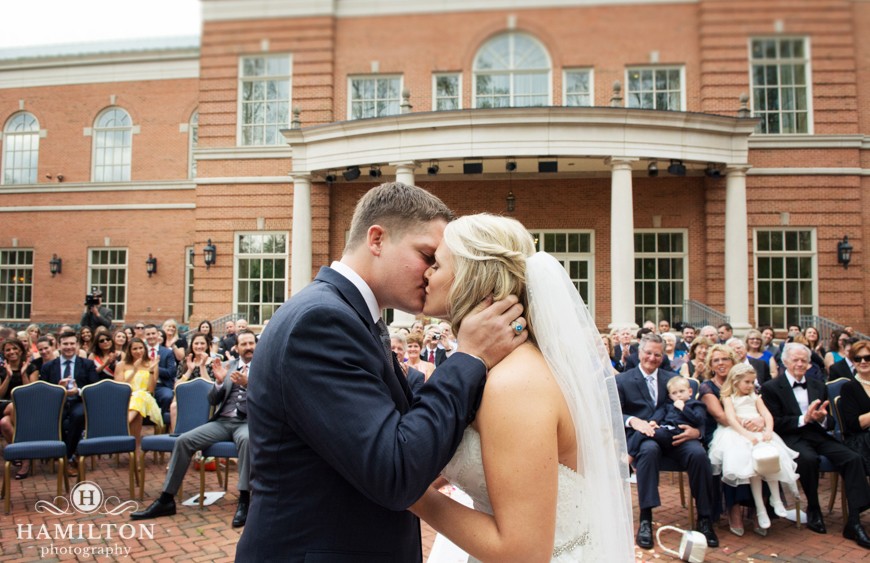 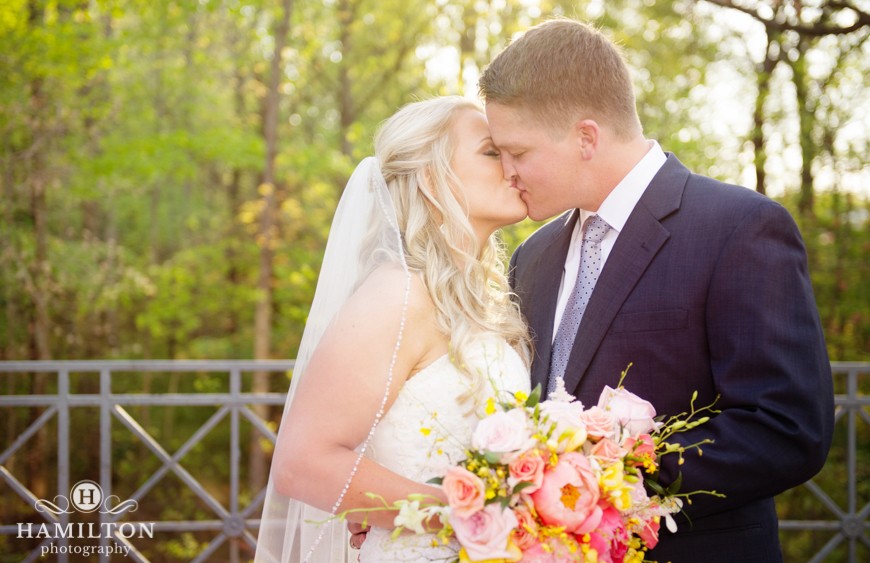 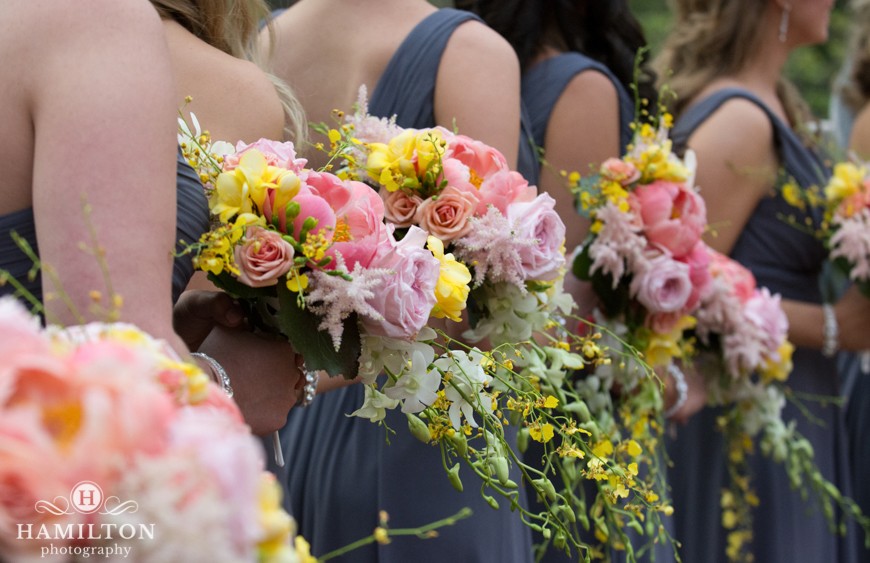 In just a few weeks we’ll be on the verge of spring and we’re getting more and more excited about all of our upcoming spring weddings! Today we want to take a moment to revisit an old springtime favorite. Join us for a glimpse into Mary and Matthew’s regal, luxurious and quaint wedding at the Westfields Marriott as captured by Christina and Danny! At this particular Marriott, ‘hotel’ is a word to be used loosely. Tucked quietly into northern Virginia and hidden away from the hustle and bustle of nearby DC, it felt less like a hotel and more like a large, private mansion!

END_OF_DOCUMENT_TOKEN_TO_BE_REPLACED 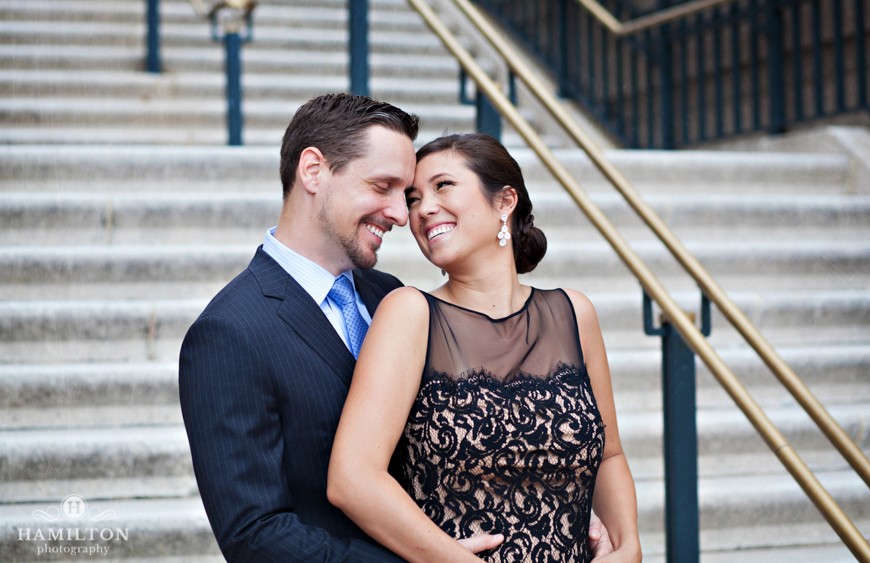 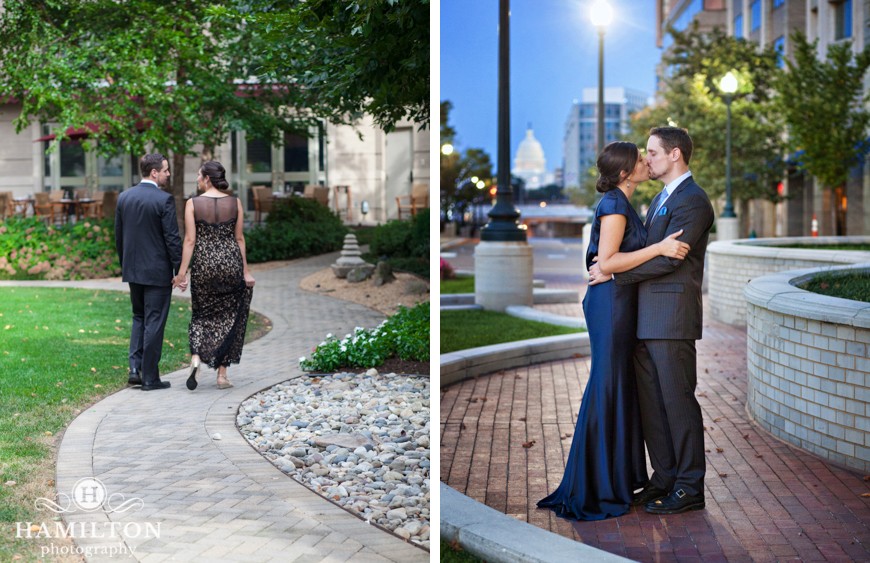 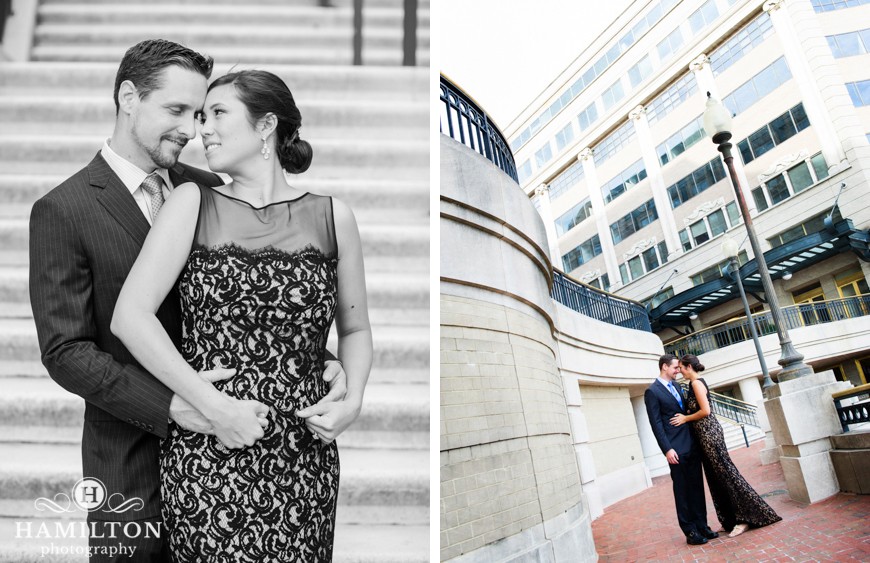 Stephanie & Aaron held their wedding reception at the Mandarin Oriental in Washington DC. Our photographers Christina and Heather loved working with this couple and their families; they were so relaxed and ready to enjoy their night!  END_OF_DOCUMENT_TOKEN_TO_BE_REPLACED 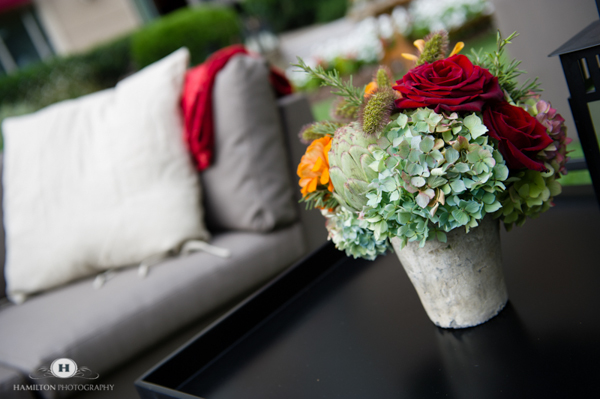 I was super excited when Bret and Amanda from the Mandarin Oriental asked me to shoot their second annual “Movie Night in the Garden”! The garden was done up in sleek grey couches with comfy blankets and pillows. END_OF_DOCUMENT_TOKEN_TO_BE_REPLACED

When Kristen and Eric asked us to photograph their wedding, we were excited.  We have worked with a lot of their friends in the past and knew it was going to be a great day.  As we expected, it was a fabulous wedding with gorgeous details! Kristen started her day off at the The Willard Hotel.  The suite was a END_OF_DOCUMENT_TOKEN_TO_BE_REPLACED 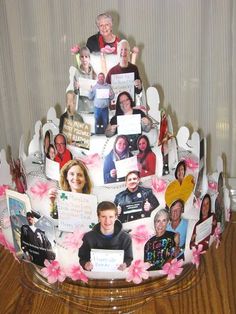 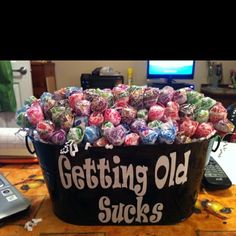 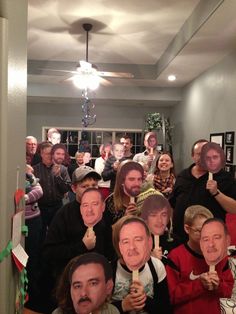 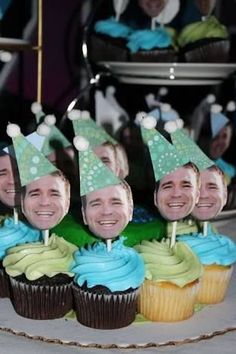 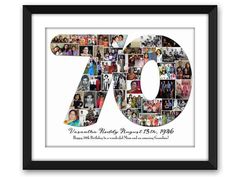 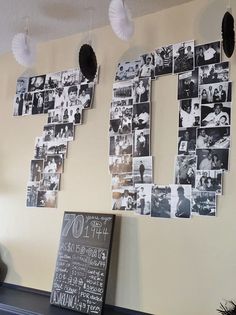 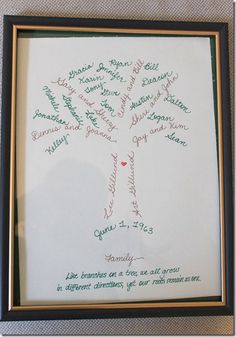 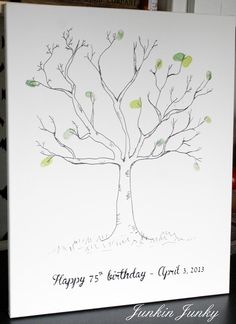 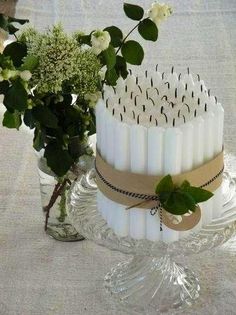 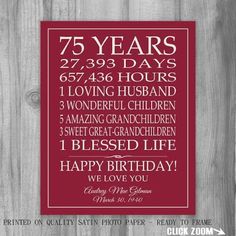 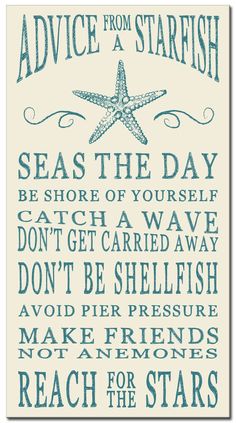 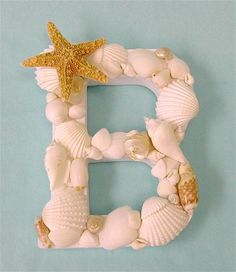 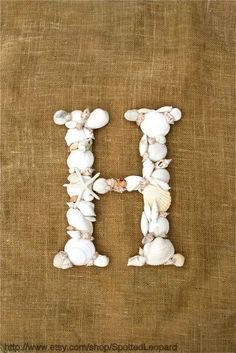 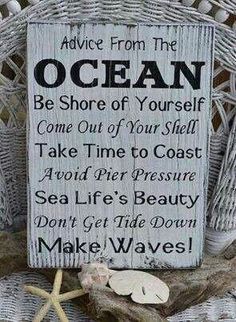 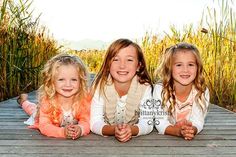