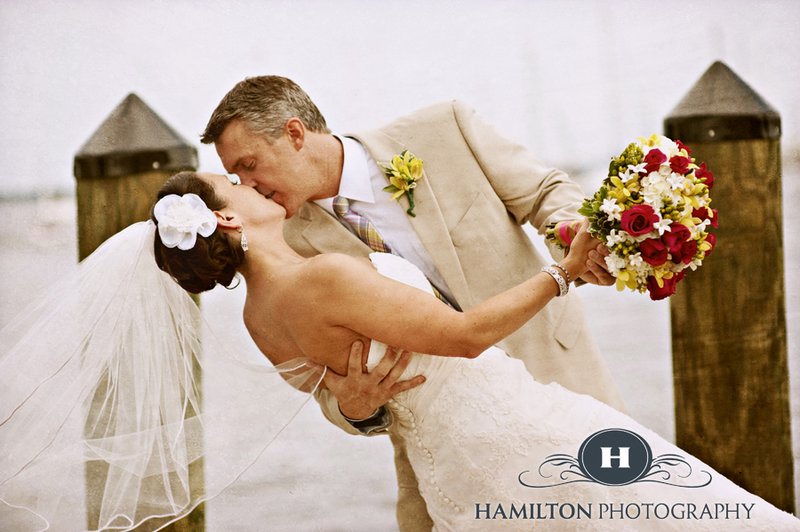 The Powers family is amazing and Mr. Powers, Jim,  is one funny man. We first shot his son’s wedding and that is where it all started. We then would run into Jim & Mary Jo at different charity events, and that is when we found out his daughter was getting married. After some drinks, laughs, and Josalyn’s consensus, we were on board to working with Josalyn and Chris for their big day! The couple was married at St. Andrews by the Bay and then went to downtown Annapolis to capture the essence of this great city …. cute side streets, city dock, etc. Then the recpetion was at the Naval Academy N Room at the Navy-Marine Corps Memorial Stadium. The couple had one awesome time and smiles were everywhere. It was a great wedding, a fun night, and our lead photographer Jason captured it all.  Great work as usual! 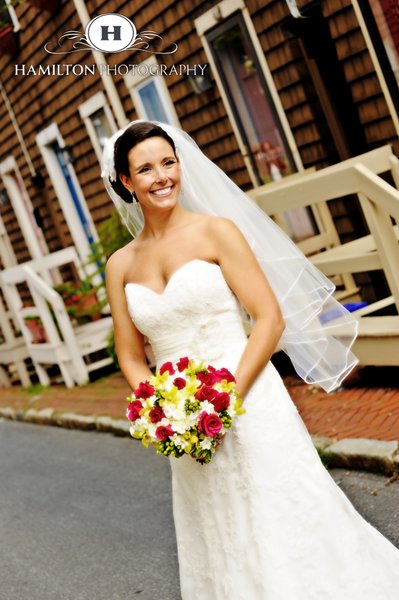 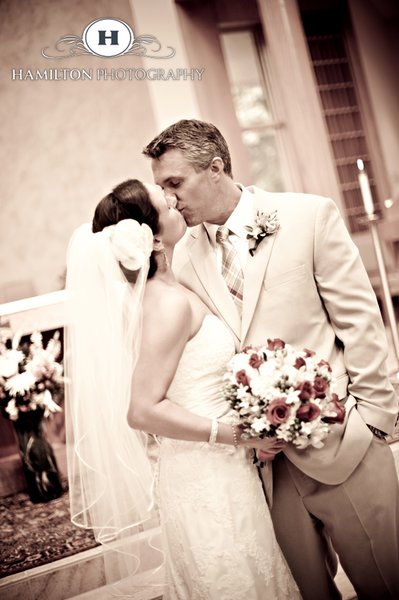 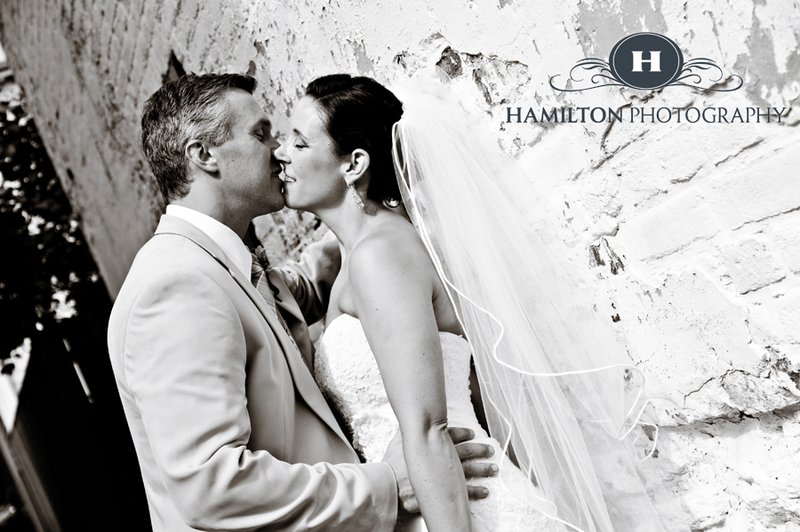 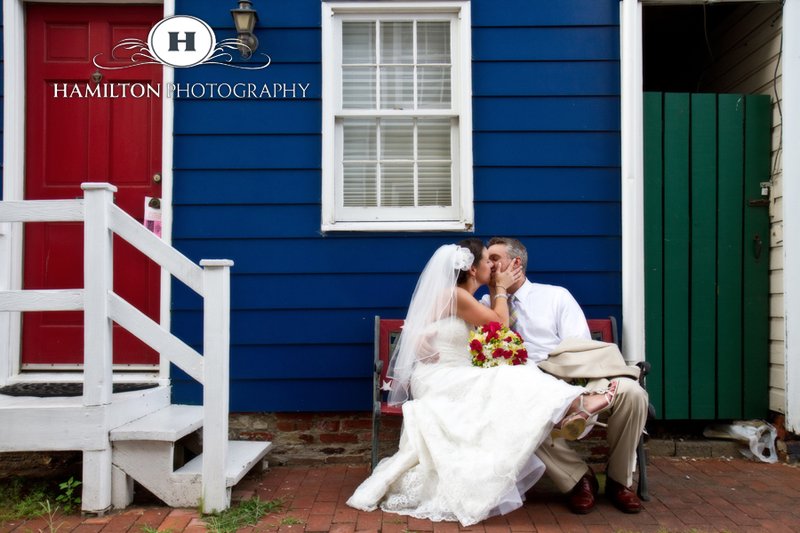 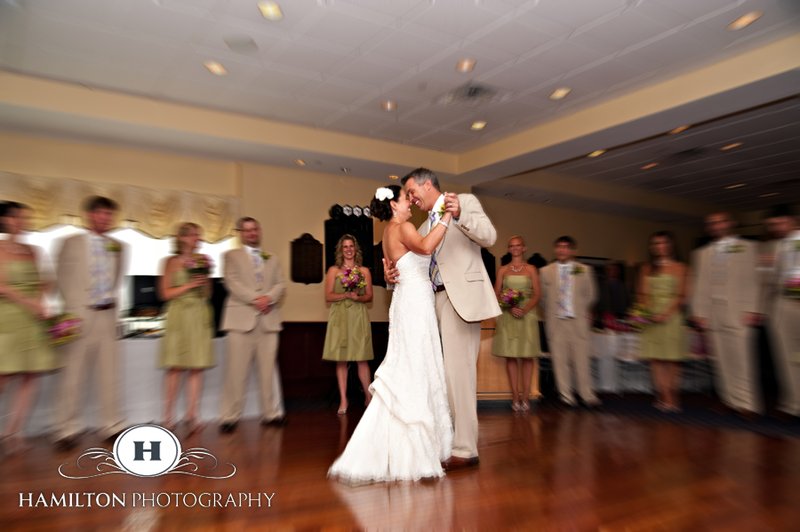 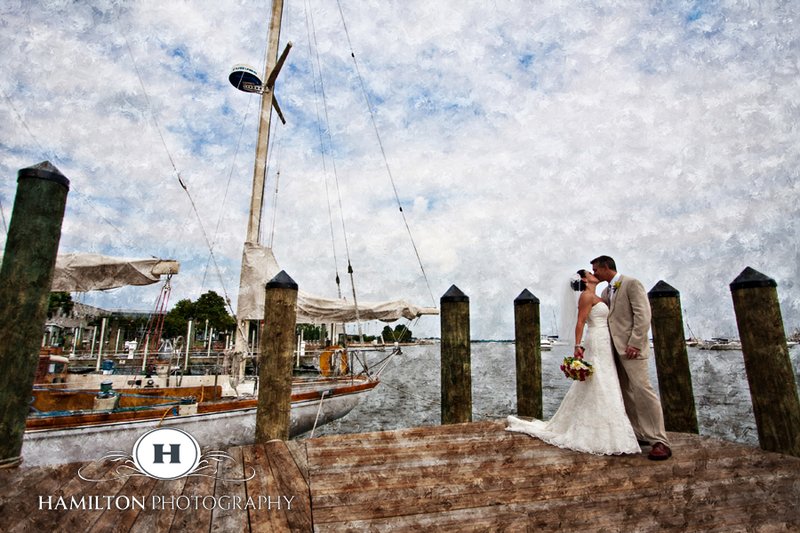