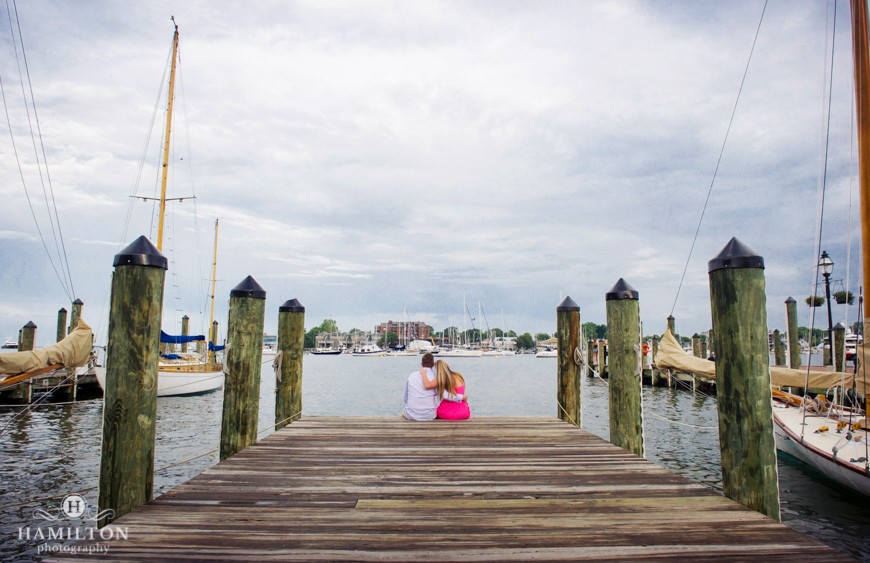 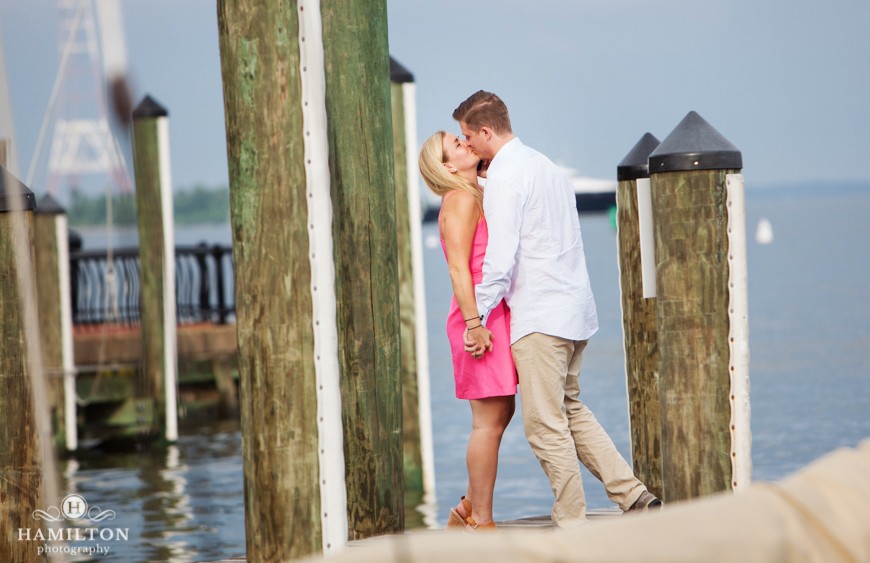 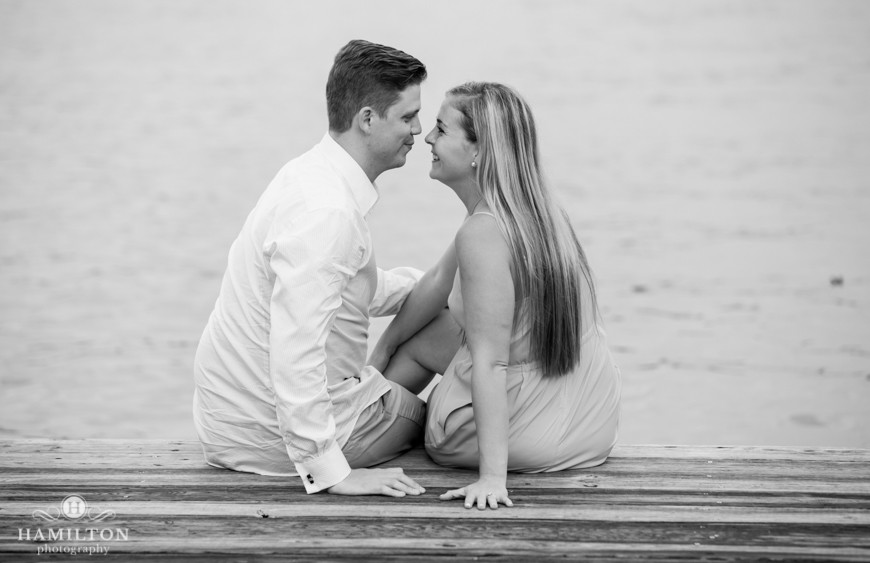 Hand in hand, Jen and Blake leisurely stroll along the Annapolis City docks while Mark was off plotting a top secret romantic reconnaissance mission from a distance. Unassuming Jen had no idea that in an instant, her world would be changed forever! 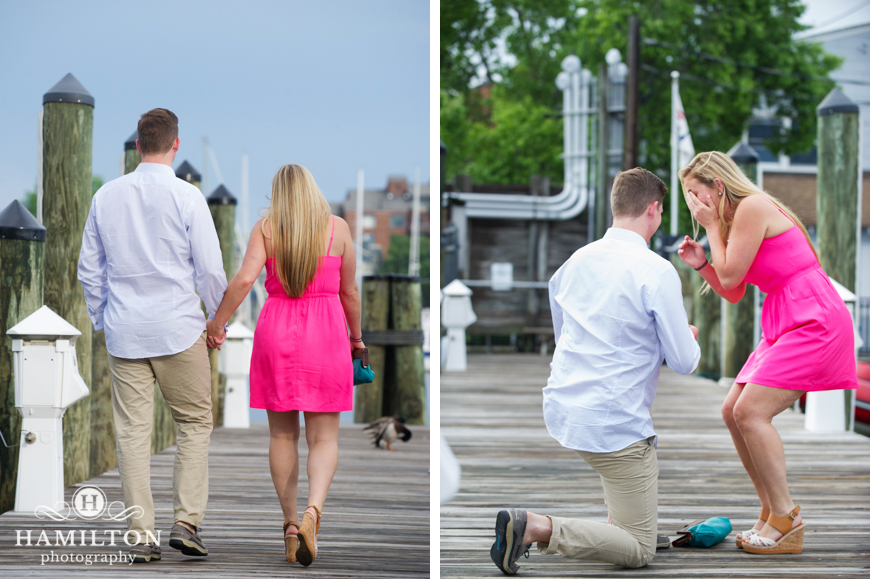 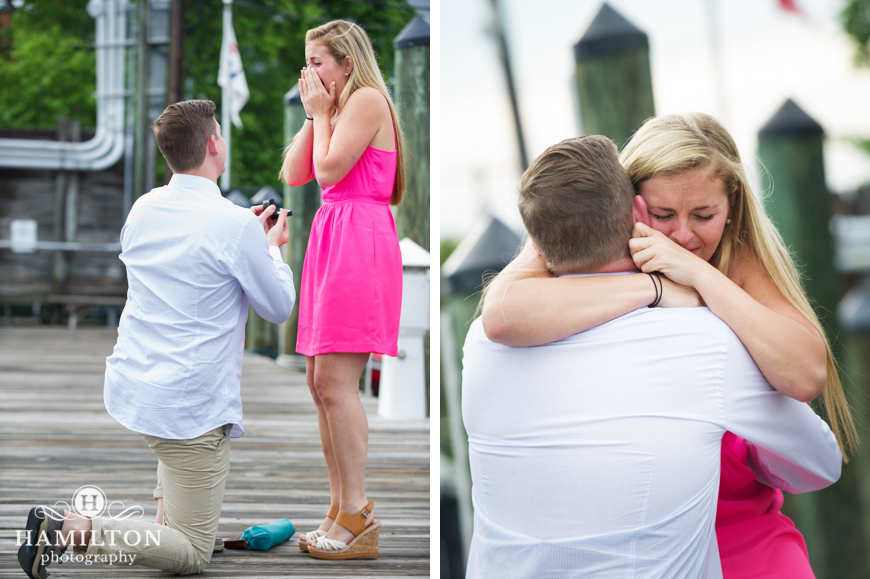 “It was awesome pretending to photograph a boat and then stalk them down the pier,”, Mark recalls. “I’ll be honest, I teared up. It was awesome to be apart of this moment and I’m looking forward to being part of the next step. ” 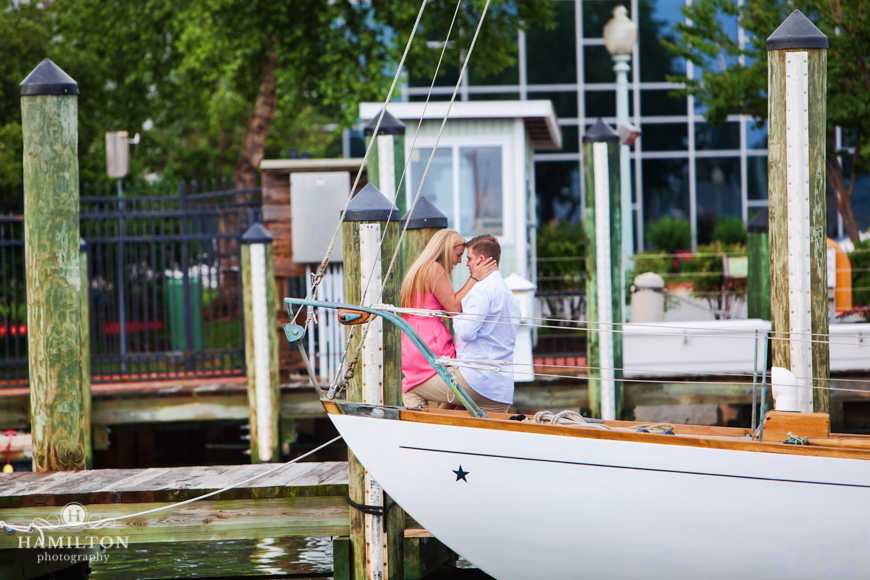 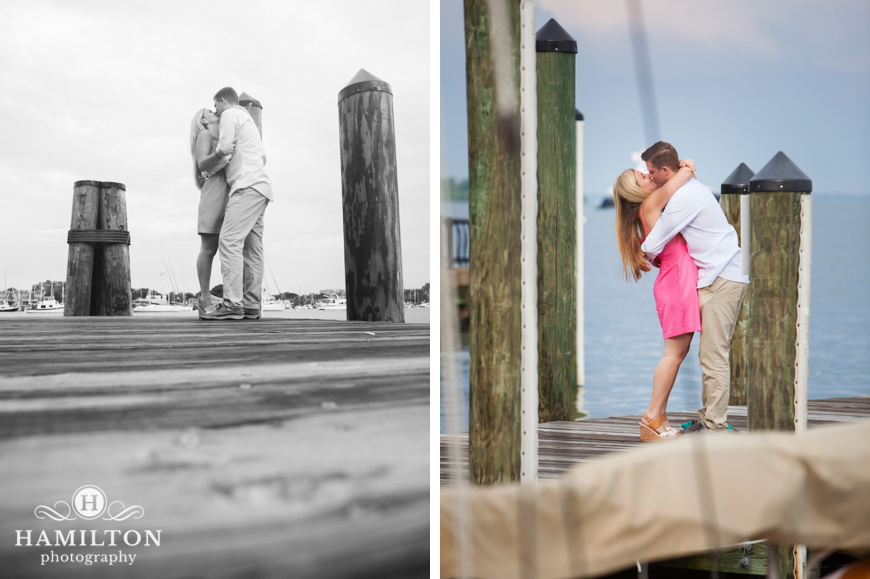 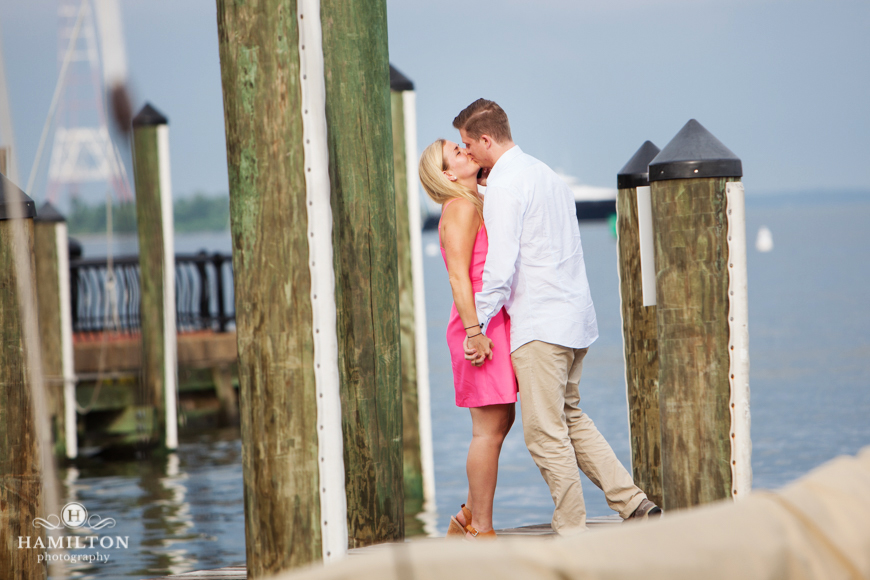 Many kisses were shared that day! 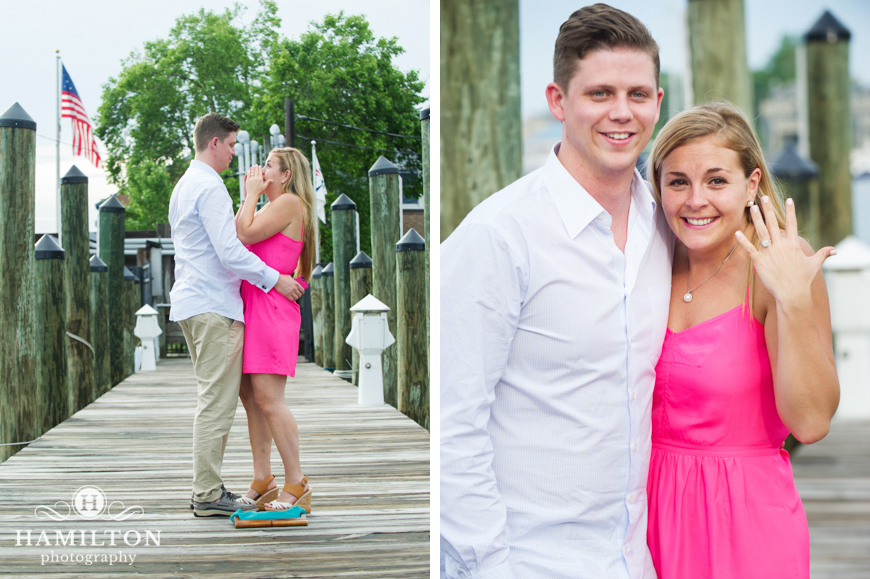 Blake designed the ring all by himself, which was strategically hid from Jen’s sight for a month prior to the proposal — a feat in and of itself! It’s a cushion cut diamond with a halo, which sparkles brightly from a distance! 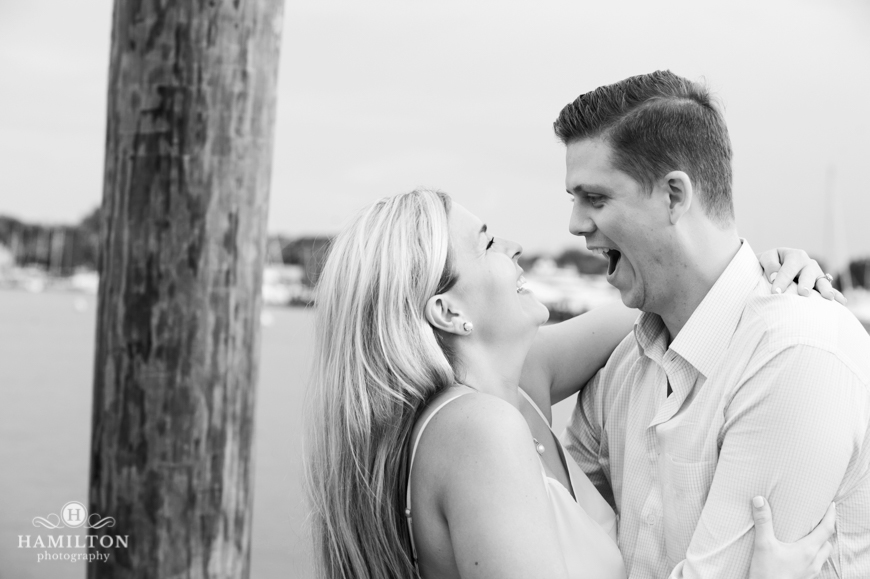 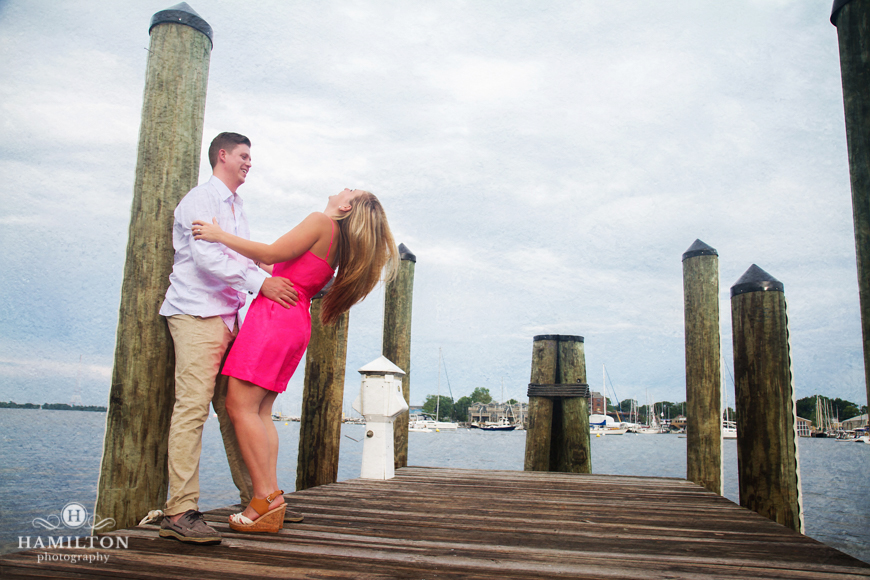 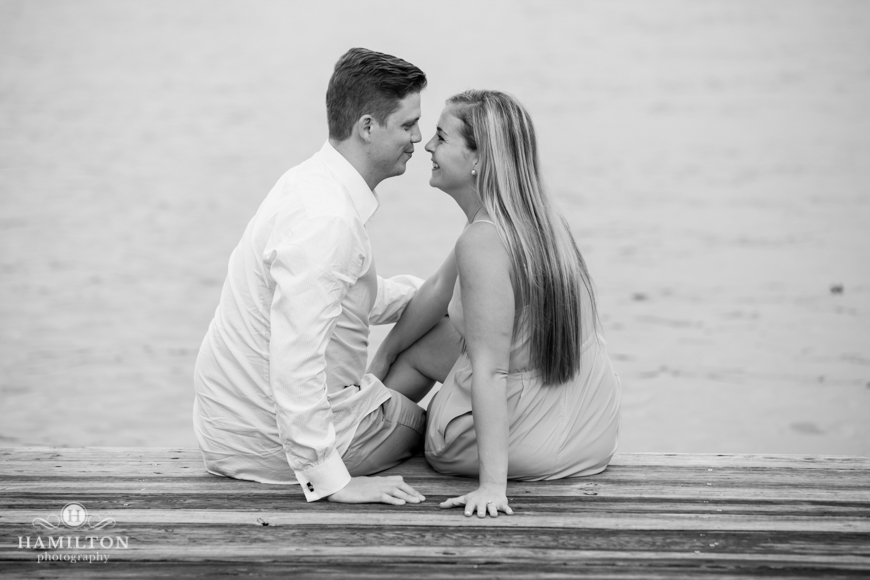 Jen and Blake first met through mutual friends in DC in 2012. In addition to their love for each other, they also share a love of boating, wine bars, concerts, and crab cakes. 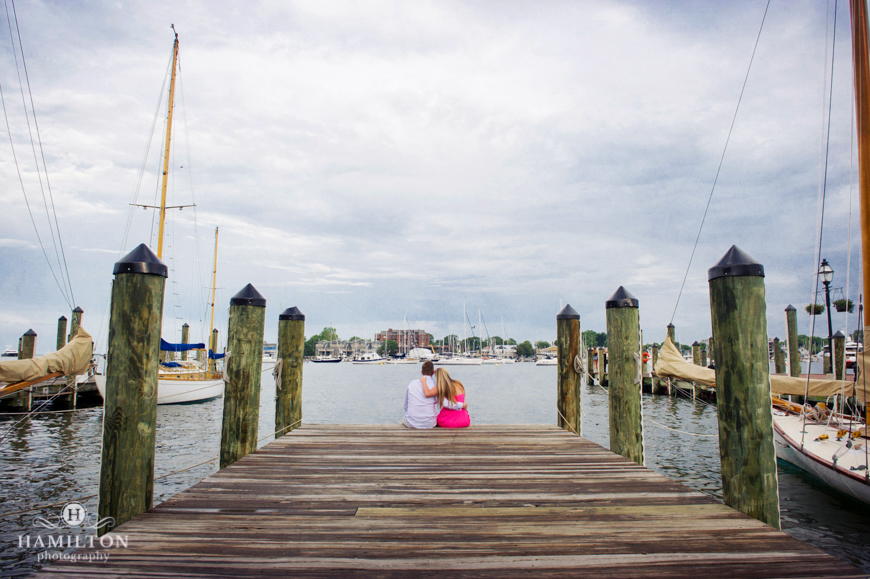